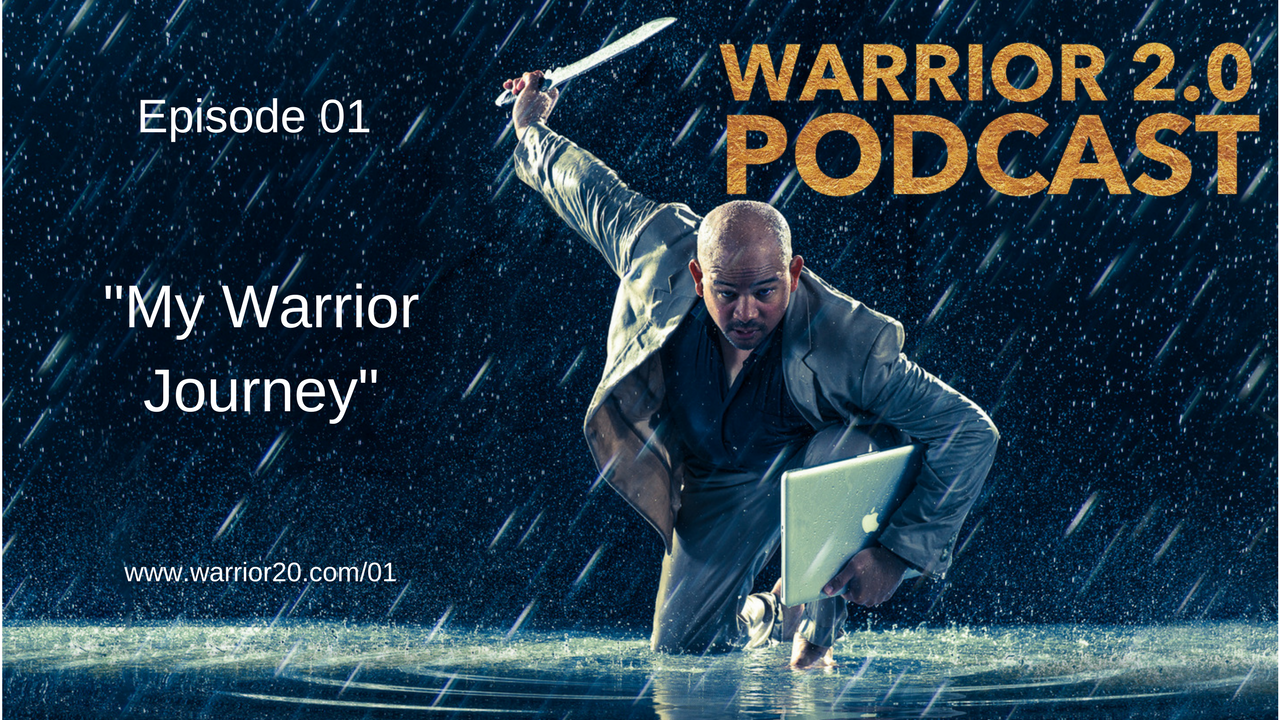 How do you get to the place where you feel like you matter? How can you carry that along your entire life? AJ tells you his story and how certain things he experienced changed his life forever.

AJ tells his story. He was born in Escondido, California, near to San Diego. He is the youngest of 3 children. His dad was in the Navy and his mom was a nurse.

At age 14, both his sisters were off to college and he was headed to high school. It was a forced transition. He felt kind of alone because of the absense of his sisters. He felt paralyzed. He realized that the depression he was going through would just get worse. He explains that he felt like an imposter by showing everything looked OK when it wasn’t. He was invisible. AJ says adults experience this as well.

He was last chair clarionet in the band. He went to see counselors on a regular basis. He remembers speaking to one and telling her how he felt invisible and she fell asleep 3 times during that session!

He wanted to be noticed so he went for negative attention. It got worse and worse. He explains how craving negative attention is a cry for help. He recounts how he went to a mental health facility to check himself in and they wouldn’t accept him.

As a result of his depression, he was called into the school psychologist. All of his friends’ grades were dropping becasue they were worried about him. The turning point was when his mom went to a sales presentation by Marshall Silver. He attended with his mom. He learned communication that day. How to communicate to himself and others.

That day he learned to sell hope–hope to himself. As he was leaving, Marshall asked him to give him a call the following week. That was the moment that changed everything. The most important person in that room saw him and talked to him and wanted to talk to him more. It made him feel like maybe he mattered. It stopped his downward spiral.

He began to get positive attention becasue he changed hsi ways. His why is to let others know “I see you. You matter. You are amazing and the world needs to see you.”

AJ was a teenage magician and spent a lot of time practicing. He relates that as a teen, their identity is all they have.

AJ was given the opportunity to do his magic show in front of the entire school. He had 2 shows to do. He messed up during the first show. He made a huge mistake and his entire world crashed around him. He recounts thrashing the band room after this incident.

His friend, also named AJ, followed him. His friend tackled him and took his car keys away. It was time for the second show, so he went to do that show. It went fine, but the first show failure was still on his mind. He didn’t return to school for an entire week.

He went back to school a week later. When he walked into the music room, the teacher invited him into his office and let him know that despite the first mistake, the teacher knew AJ would perform during the second show. At this point he realized that when the world comes crashing down, if there is a show, the show must go on.

He had a system to take care of himself. He had friends who were there for him. He did lots of studying and working around suicide hotlines. It taught him to look at the person’s social systems.

He received “The Most Inspirational” award in his senior year. He udnerstood that people could see him, he mattered and felt like he belonged.

He continued on this path by organizing a big magic show. he put together a band. They put on a show. It was a bunch of young people who might not have been given this opportunity. By having the show, AJ showed them they mattered.

One day he was listening to an audio cassette his dad had about making money. It was here he heard about the seminar business. AJ knows he is living his passion because he is doing things he used to call play.

When you live your life, this is how you make the difference. 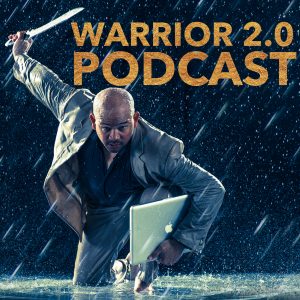